See on Scoop.it – The Abuse of Grandma B 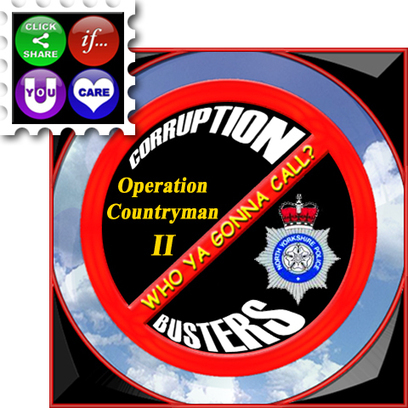 North Yorkshire Police clearly have something very unsavory to hide. One of their senior officers was a member of Savile’s “Friday Morning Club”, where a number of police officers regularly met. Of course, they did not abuse children there, but drunk tea.

Yes, believe that, don’t we. Just like they do not abuse elderly people, unlawfully evict them from their homes before trying to fraudulently sell them.

There are those who tell us that the majority of officers of this force are decent, hard-working people. Then why don’t they do the decent thing and arrest all the criminals in their own ranks? Or is that too much hard work for them?