On Friday 6 Feb. friends on a social visit to see Maurice at HMP Swansea were turned away after being told Maurice “refused to attend” the visit by a prison warder.

THIS WAS NOT THE CASE!!  Maurice phoned a family member – the only person he is allowed to call at all,  for some reason, which goes against all the rules, on Saturday 7 Feb. and it transpires:
“HE WAS NOT GIVEN AN OPPORTUNITY TO ATTEND VISIT. NO-ONE TOLD HIM YOU WERE THERE! HE NEVER REFUSED TO COME TO HALL. Prison Officer 104 whom M has never seen before was on the visit rota yesterday and when M asked him this morning about his missed visit he very quickly said: ‘No-one turned up for a visit’. It was so quickly said it appeared he was expecting Maurice’s question and had the answer ready!!”

Of course the 2 persons going to HMP Swansea on that day can vouch for theyre going there, and speaking to prison staff then, making a mockery of the prison’s staff’s statements, also showing the prison deliberately stopped this social visit going ahead!!

This is just another appalling disregard of everything decent with regards to Maurice Kirk, 69.

We are told £1000 belonging to Maurice has been denied him, to get a lawyer, or a private doctor for his longstanding serious stomach ailment, for which an urgent medical operation has been denied for over 10 months now. This has been denied MK, as has his laptop he has permission to use [from a judge]: 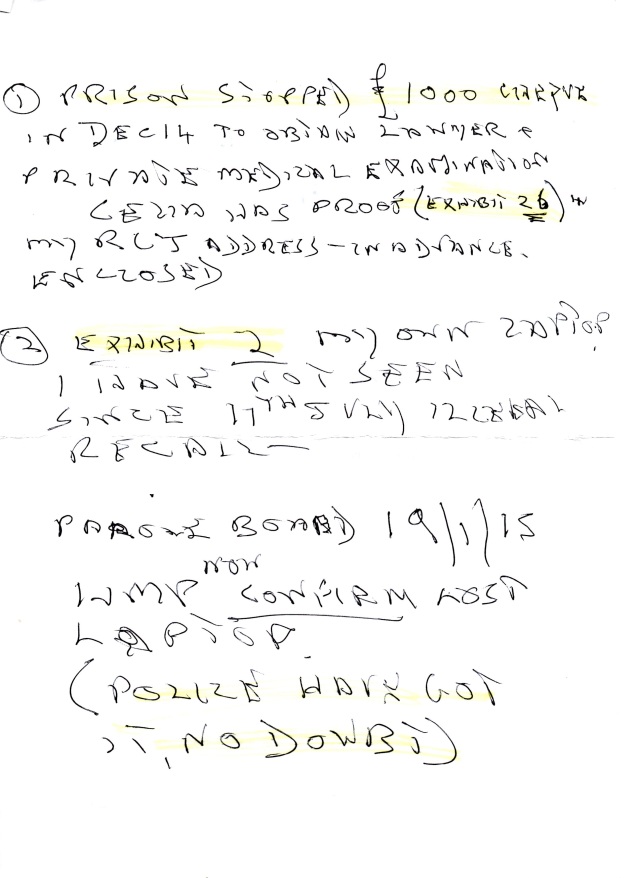 Despite continuous communications to the Prime Minister, The Secretary of State for Justice, the Home Secretary, and despite countless pleas to the Ministry of Justice, N.O.M.S., [Prisoner Casework], The Welsh government, The Welsh University Health board [which handles HMP Swansea inmates medical records], Mr. J. Hunt, former Welsh Minister for Health, and many others, still Maurice is refused his serious medical operation because the authorities refuse to release certain medical records – those from the “Caswell Clinic”, Wales – to the potential surgeons who need to see them before operating [see “GMC WILL NOT ERASE FALSE REPORT ABOUT NON-EXISTENT “BRAIN TUMOUR”” https://www.butlincat.wordpress.com/2014/09/05/5-sept-maurice-kirk-dolmans-solicitors-gmc-will-not-erase-false-report-about-non-existent-brain-tumour/ ] . Still, after 10 months, no one – not even the highest in the echelons of power in this country – will help 69 year old Maurice Kirk get the medical operation he so desperately needs. 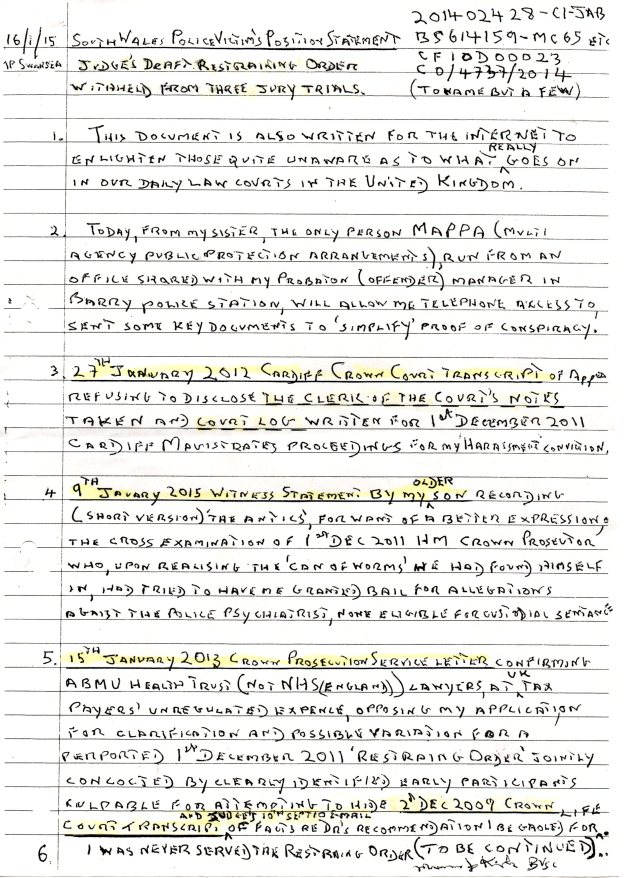 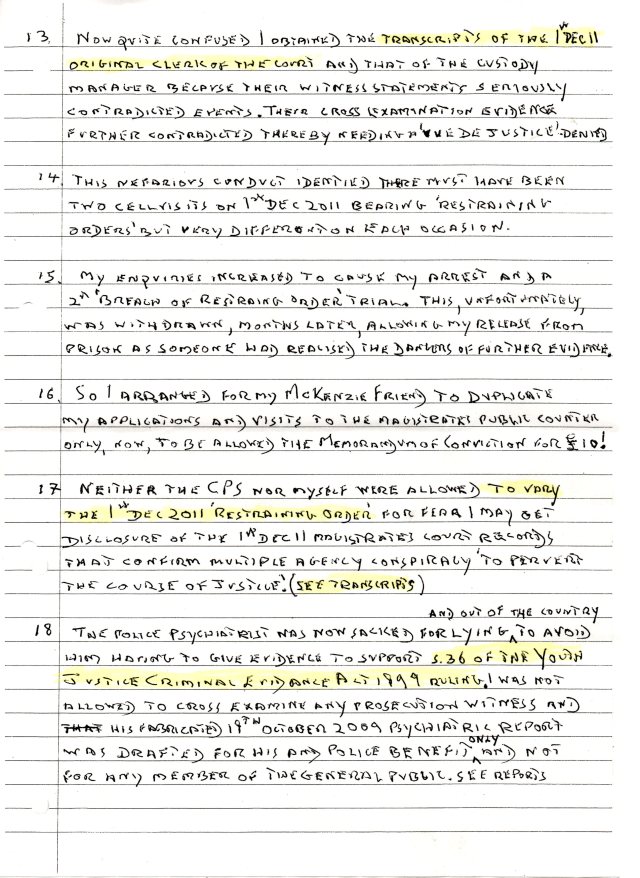 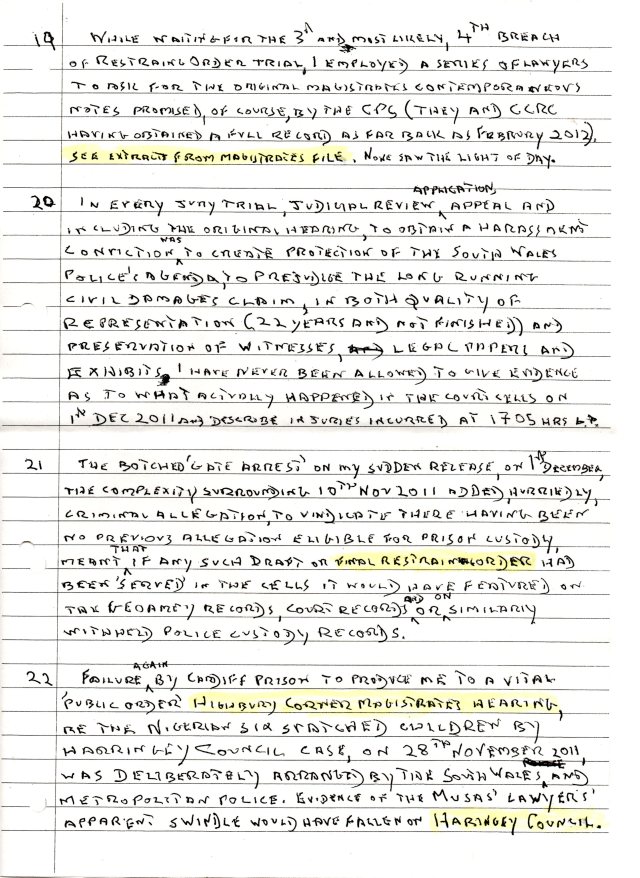 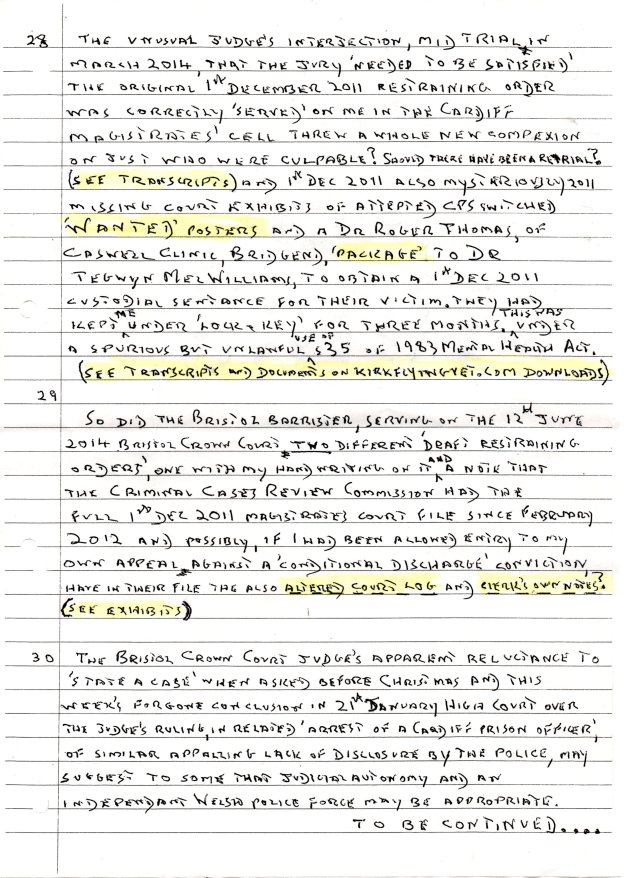 Scroll down for many more posts on the plight of ex-vetinarary surgeon Maurice Kirk, 69, and see archives…