The Prosecution of Chris Spivey. 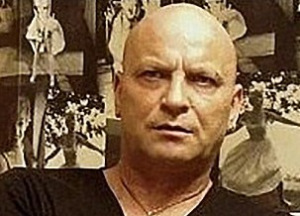 Chris Spivey is learning the hard way that the evil ones hate their lies being exposed.

The Prosecution of Chris Spivey.

Who is Chris Spivey?
Chris Spivey is a British online journalist responsible for most of the writing on the popular Chris Spivey the World Put Right website. An irreverent and coarse blast of truth in the face of the wicked British Establishment that has gathered a dedicated following since inception in 2012 and broken many important stories.

What has happened?
Chris Spivey was recently convicted in a British court of the crime of Harassment in relation to his investigation into the alleged killing of British soldier Lee Rigby in Woolwich, London in May 2013.

I  have read all the mainstream media coverage on this case that I could find, and the Crown Prosecution Service…