Court of Protection upholds the right of a confused, lonely man to refuse treatment 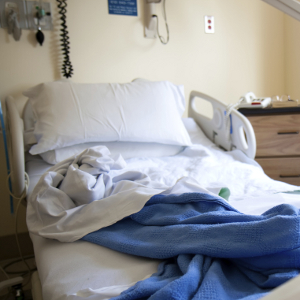 The Court of Protection has recently ruled that a mentally incapacitated adult could refuse a life saving amputation. This is an important judgement that respects an individual’s right to autonomy despite overwhelming medical evidence that it might be in his best interests to override his wishes. The judge declined to define the 73 year old man at the centre of this case by reference to his mental illness, but rather recognised his core quality is his “fierce independence” which, he accepted, was what Mr B saw as under attack.