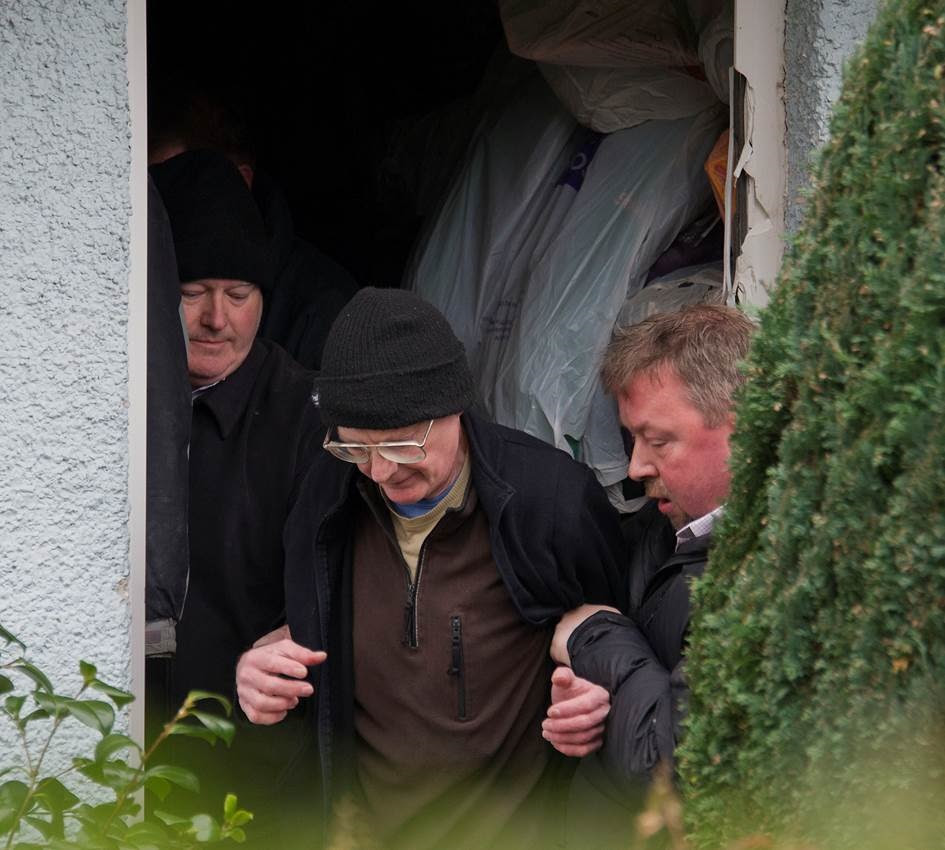 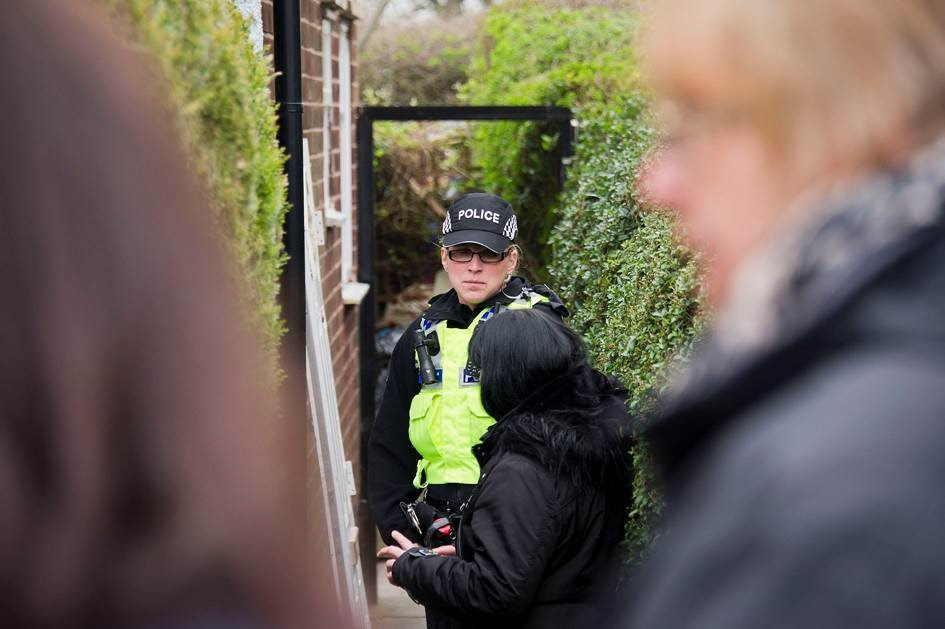 They have been locked in a three-year battle with landlord Weaver Vale Housing Trust over their possessions, which the trust classed as hoarding and said was a fire hazard.

The trust said the family needed to get rid of their hoarded items to comply with their tenancy agreement.
The family argued that the items represent a lifetime of precious memories.
Bailiffs attempted to evict May and her sons on Friday, March 4, but left without success.
They they served the family with a notice to say that they could be evicted any time after 2pm on Wednesday, March 9.
May and her youngest son Paul were checked over by paramedics after the eviction this morning.
The house has now been boarded up and the Appletons have been put up in the Travelodge, in Lostock, for one night.
Brian said: “They were concerned about my mum’s health but just carried on pushing it through.
“We’re at the Travelodge now but where we will be tomorrow night I don’t know.”
Judith Burbidge, director of neighbourhoods at Weaver Vale Housing Trust, said: “We have arranged and paid for temporary local accommodation for a week for the family.”

We are aware that the family have made contact with Cheshire West and Chester Council’s housing solutions team and social services who are assisting the family with finding long term accommodation.