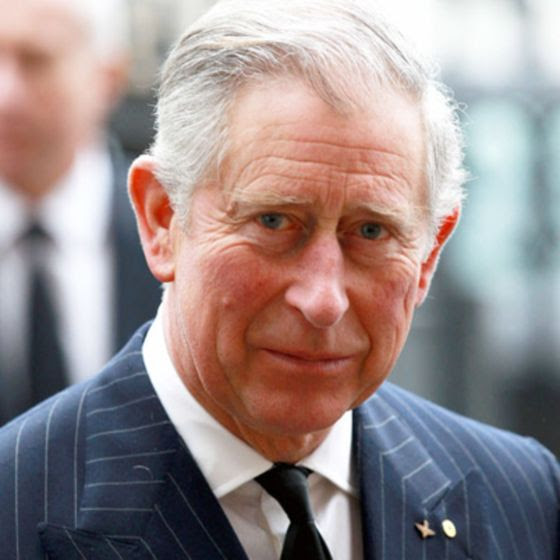 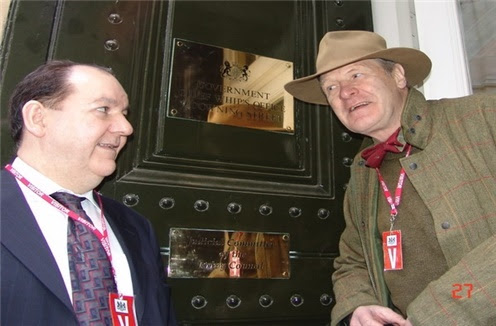 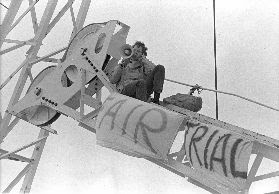 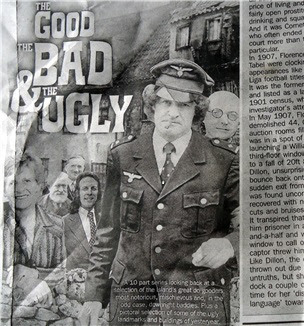 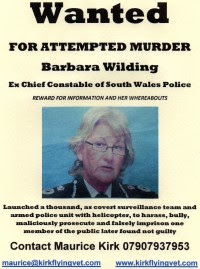 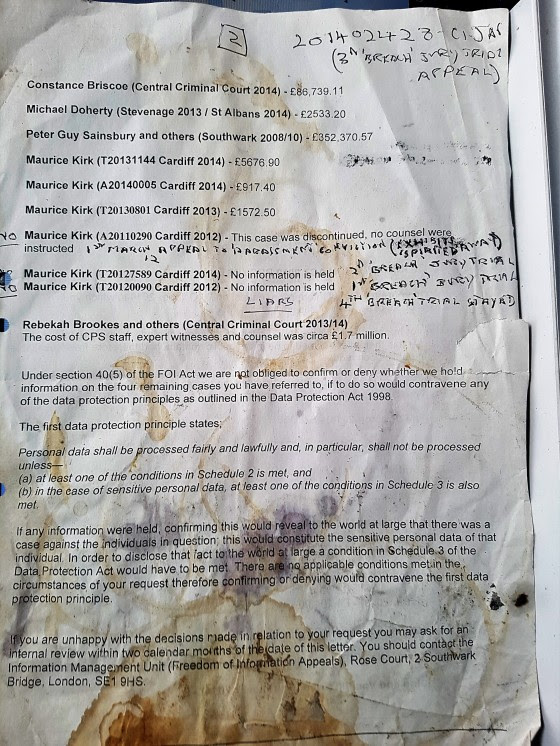 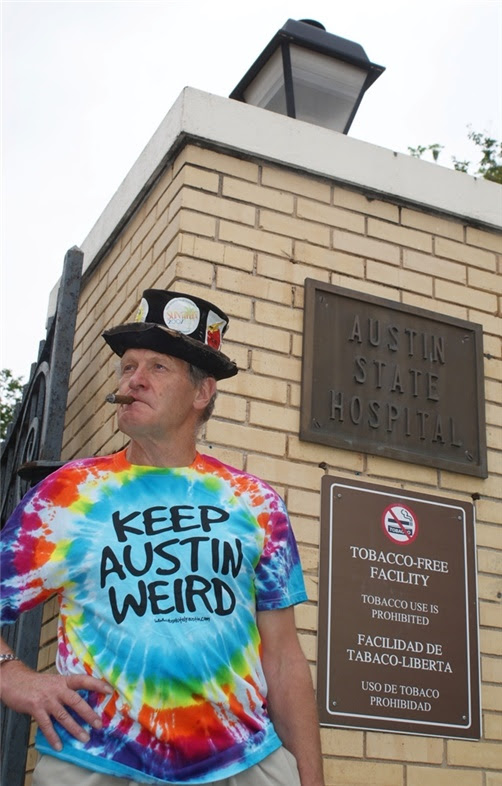 my blog: http://www.butlincat.blogspot.com http://www.youtube.com/butlincat http://www.twitter.com/butlincat
View all posts by butlincat →
This entry was posted in Uncategorized and tagged kirk, maurice. Bookmark the permalink.