Finally, the CPS agreed to meet with Daniel and show him their evidence. And it became apparent that there were flaws in the case that would make it a steep uphill battle in court.

That’s fine — this whole situation has been an uphill battle. Our plan was to start a “private prosecution”, where Daniel and his team would prosecute the men on our own. But the CPS made it clear that if we were to do that, the government would use their power to take over that private prosecution and cancel it.

So: even if we were to proceed, the CPS would stop us

Daniel and Chelsey discussed these developments, and Chelsey asked him to share this letter from her to the public:

I want to thank the people who have supported my campaign for justice. Over a hundred thousand people have supported me from all over the world and I am truly humbled and grateful. I am thankful to Tommy Robinson and Rebel Media for organising the campaign and for making my voice heard and to Daniel Berke, my lawyer for fighting for me.
Above all I want to thank the people of Sunderland and my family and many friends who have been with me every step of the way for the hugs and smiles when I needed them most.I suffered an awful sexual attack and physical assault. Whilst the external injuries have healed, the internal ones will remain with me for life. There is not a day which goes by when I do not think of what happened to me and I continue to have nightmares. It has been the kindness of family, friends and strangers which has carried me and kept me going.

I have been told that the Crown Prosecution Service will not overturn their decision not to prosecute. I am aware that there is an option to look at alternative legal methods but these would be long and could not guarantee justice and I am simply too exhausted and emotionally drained to continue.I never intended to be a champion at the front of a campaign. Really I just want to be a mother to my three children. The assault has left me feeling empty and depressed and what I need to do is to recover my health and spend my energy on my children. Therefore, after much soul searching I wish to end the Justice for Chelsey Campaign.I do ask that if one good thing happens as a result of this campaign, it is this – that people look out for women who appear vulnerable on a night out. Even if the woman is a stranger, check she is okay and get help if needed. Let’s all take care of each other.I ask that I am now able to take the time I need to recover and to be with my family.Chelsey Wright

That is a beautiful letter from a woman who has been through a horrific situation. Meeting Chelsey and getting to know her and her family was a great honour.

She has earned the respect and admiration of countless people in the U.K. and around the world.

This is not the end we wanted to this campaign. But we can be proud of what we accomplished — supporting a woman who was abandoned by the system; putting the police on notice that they cannot ignore cases of sexual assault and Muslim rape gangs; and showing mercy and kindness to a woman who the authorities preferred to forget.

P.S. The Justice For Chelsey campaign wouldn’t have been possible without people like you, who marched at our rallies, signed our petition, and helped pay for the legal battle. Thank you for that.

P.P.S. I promise to keep fighting for the causes we care about. 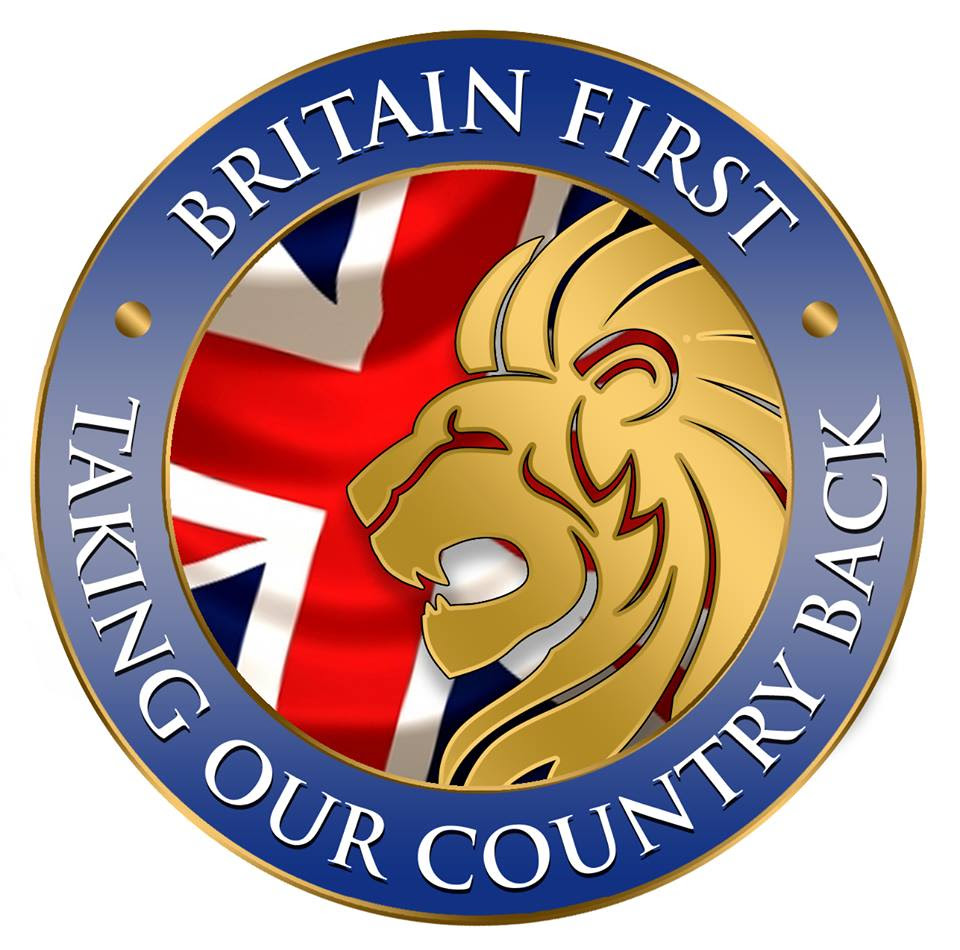 We now have only two days to go until hundreds of Britain First patriots descend on Bromley, south east London, to protest!

Jayda and I are staring a prison sentence in the face, so we appeal to all committed patriots to make the effort to get to Bromley to stand shoulder-to-shoulder with us.

We have coaches coming from the north of England and minibuses from almost every region – we are hoping for a great turnout!

Jayda and I look forward to meeting you on Saturday!

If you cannot make it to Saturday’s protest march, please consider giving a one-off donation of £5: