Thankfully, Jayda rang me at 7am this morning from Belfast.

It turns out that the police actually drove her from London to Liverpool, then hopped on an overnight ferry to Belfast.

When Jayda rang me this morning at 7am she had only just arrived at the station in Belfast (pictured below). 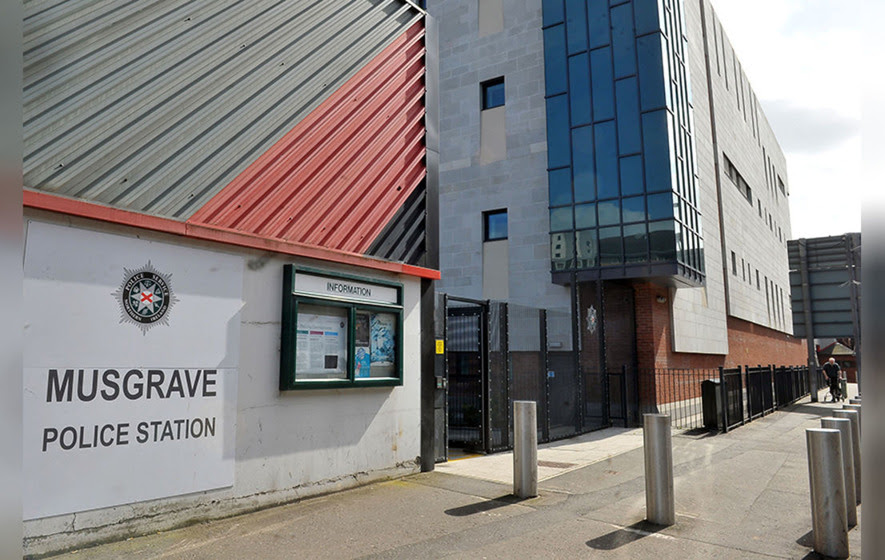 She sounded utterly exhausted and has no clean clothes or toiletries.

An elected Belfast city councillor visited the police station she was being held in with some fresh supplies but the police refused to give them to Jayda!

The police are refusing to tell us whether they will fly her back to London or whether they are going to kick her out the police station in Belfast.

At this point, we don’t know anything, because the police will not give us any details.

I’ve spoken to a team of friendly solicitors in Belfast and I’m happy to report, they are going to help Jayda.

Please click below and send an urgent donation so we can cover the legal costs we face, which are growing fast.

Thank you in advance for your solid and unwavering support: