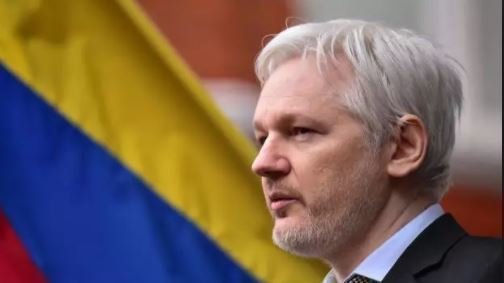 DiEM25 started this petition to The Government of Ecuador

It is with great concern that we learned that Julian Assange has lost access to the internet and the right to receive visitors at the Ecuadorian London Embassy. Only extraordinary pressure from the US and the Spanish governments can explain why Ecuador’s authorities should have taken such appalling steps in isolating Julian. 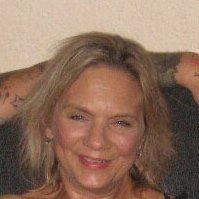 patricia brooks·2 months ago
Why are you restricting him from the internet? What do you have to hide? The world needs to be able to “hear” what he has to say.

the maybot and her american special friends should be locked up, along with tony blair in the fletcher Memorial home for Tyrants and Kings

Brian Everill·2 months ago
Julian Assange is the last space we have for a real and factual report on morally corrupt government. We must support him in any way, and every way, we can. He speaks for transparency of government, which is notion anathema to corruption and secrecy. We need to protect this jewel of integrity. 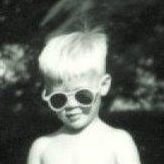 John Harris·2 months ago
Petitions and campaigns work, and while the Ecuadorians presumably have the right to make such decisions in relation to their embassy, the contribution of Julian Assange to whistleblowing and the fight to discover and reveal truth should not be understated… Read more

Marta Carrion·2 months ago
Julian’s rights to freely express himself are being violated on the whim of Mariano Rajoy and his authoritarian fascist regime.

More than six years after Julian Assange moved himself into the confines of the Ecuadorian embassy building in London, the WikiLeaks founder finds himself in danger again.

Remarks made earlier this week by Ecuador’s Foreign Minister Maria Fernanda Espinosa suggest that her government may be depriving Assange of the political asylum it granted him in in 2012 and hand him over to British and then US authorities, the World Socialist Website wrote on Saturday.

In an interview on Wednesday, Espinosa said that the Ecuadorian government and Britain “have the intention and the interest that this be resolved.” 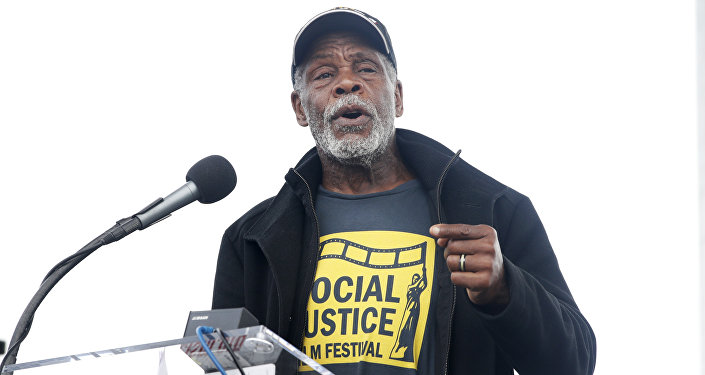 Disconnecting Assange an Attempt to ‘Not Only Silence Him, But to Also Silence Us’ – Danny Glover

She added that the two sides were working to reach a “definite agreement” on Assange.

In March, the Ecuadorian government cut Assange’s phone and Internet contact with the outside world and barred his friends and supporters from visiting him.

The Ecuadorian authorities explained their action by stating that “Assange’s behavior, through his messages on social media, put at risk good relations this country has with the UK, the rest of the EU and other nations.”

If Assange is handed over to the British authorities, they could eventually extradite him to the United States to face prosecution over Wikileaks’ publication of leaked US military and diplomatic documents.

Last year, US Attorney General Jeff Sessions stated that putting Assange on trial for espionage was a “priority” and then-CIA Director Mike Pompeo, now secretary of state, asserted that WikiLeaks was a “non-state hostile intelligence service.”

In 2010, WikiLeaks published information leaked by US soldier Bradley Manning that exposed war crimes committed by US forces in Iraq and Afghanistan, as well as thousands of secret US diplomatic cables.