Maurice Kirk: Who’s to change his longheld inaccurate medical report – the cause of so much [deliberate] grief? + Incitement to Riot – prison rules please! 04 Oct. ’18 + archive

Received: Maurice’s letter to the CEO of NHS Wales regarding the irregularity of the fraudulent “medical report” concocted for his 2009 “machine gun” trial in which MK was acquitted, but was a tool used in an attempt to see him locked away in a closed mental unit – forever. This false report is still bring used to this very day to Maurice’s demise, eg. MAPPA’s involvement, with it’s severe restrictions both in or out of prison. Maurice was classed as a MAPPA Category 3 offender, of which there are only 150-odd in the entire country, those being the most violent of criminals – hardly attributable to this law-abiding 73-year-old vetinerary surgeon, before they took that vocation away from him as a form of sheer vindictive punishment. The scandalous attempt to remove MK from society forever in 2009 failed – but the “medical report” – concocted for the trial by a consultant doctor who was to leave the NHS after in murky circumstances – still stands and is perfectly valid, but no one will correct the nonsensical falsities within the report!! Outrageous in the least, as this false report is and has been used often in the past to cause all sorts of harassment for Maurice Kirk – not least his 50+ perfectly valid civil cases against certain authorities being cast aside, rendered useless and covered up – a scandal in itself!!  The falsities in this fake medical report must be corrected!

1] Maurice’s letter to the CEO of NHS Wales, followed by 3 other items, including a formal request for the “prison rules” pertaining to rioting within a prison. Rioting in a prison can be a form of entertainment for those serving sometimes very long sentences – indeed, serving any sentence, however long, because: what have they got to lose – biscuits from the weekly canteen, or letters denied to the other half for a few weeks? Things like that don’t mean much when one has had one’s freedom removed, especially if one is not guilty of the supposed “crimes” in the first place, of which the estimated figures for such is staggering, by the way. A riot can be seen as a break to the humdrum daily life within the prison for any inmate, but not so entertaining for the screws and the rest who have to foot the bill for the thousands of £’s-worth of damages done to government property, let alone any toll on human life that occurs, not that Maurice would condone any such rioting in the first place, it must be emphasised, and it is not an offence to ask for the “prison rules” regarding such, it must be emphasised also. 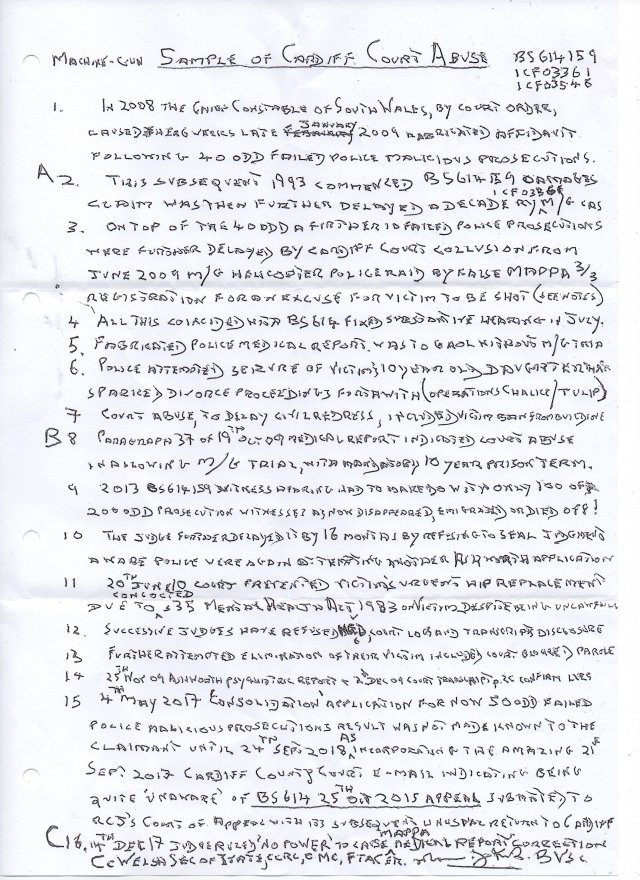 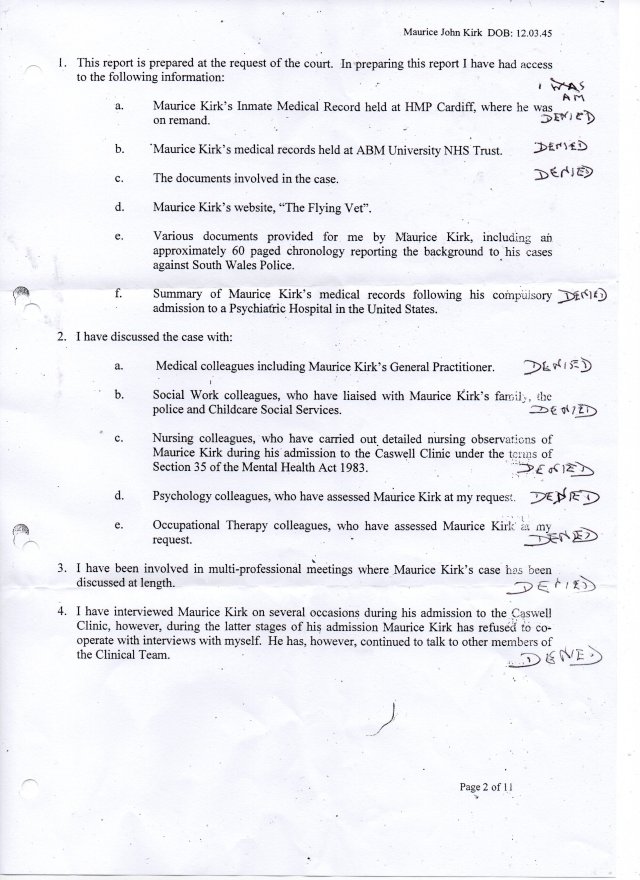