A mother involved in child protection proceedings who could be sent to prison after publishing details about her children online, has posted a video on YouTube in which she says that the Court of Appeal found the council in her case illegally terminated contact with her children.

In the video, which we cannot publish because of reporting restrictions in place, the mother explains that former President of the Family Division, sir James Munby, who was sitting in the Court of Appeal hearing her case, found the council had stopped contact between the mother and her children without obtaining court orders to do so, which is illegal. The mother also says she was accused of sexually abusing her children. The charges were dropped after an investigation which lasted 11 months.

The mother goes on to say that the court obtained care orders for her children by deception and that the way she and her children were treated during the proceedings, which lasted nine years, amounted to mental cruelty. The orders appear to extend beyond the age of minority for the children with some restrictions remaining in place, the mother says, until the children are 25 years old.

Equally concerning is the allegation that the wife of one of the judges involved in the mother’s case is the trustee and company director of three children’s homes.

The mother has had several orders issued against her, including a restriction order, injunction orders, a non-molestation order and a suspended sentence order.

Some of the orders include injunctions forbidding the mother from publicly talking about her case or naming her children, however a judge at a later hearing concluded that the injunctions were unclear and therefore not fit for purpose. The mother had also been accused in court of failing to follow proper complaints procedures in relation to the injunctions during the life of her case. In the video she lists several organisations which she says she reached out to in order to make formal complaints about the injunctions in place.

According to online social care magazine, Care Appointments, the mother has been summoned to court on three separate occasions for breaching reporting restrictions relating to her case by posting information on Facebook and elsewhere online.

In the video the mother also says that she has been accused of being mentally ill by the council but has since produced psychiatric evidence showing she is not suffering from any mental health conditions. The mother posted on Facebook that she would be commencing a civil case against the council for defamation. 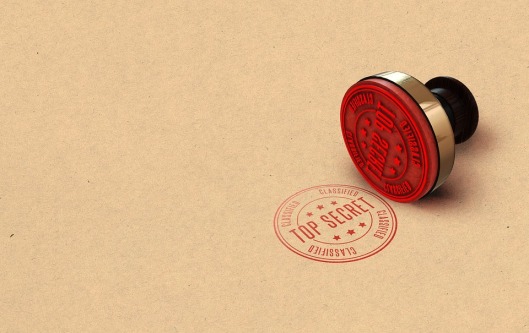 Parents, Have You Been Bullied By Judges During Family Law Proceedings? In “Family Law”
Top Court Finds Judge Bullied Mother Into Accepting Care Orders For Her Children In “Family Law”
UK Family Courts Are Harming Children’s and Parent’s Mental Health In “Family Law”
.
source: Mother Facing Jail For Publishing Details About Her Children Says Council Illegally Terminated Contact
————————————————————————————————–
FAIR USE NOTICE: This item may contain copyrighted (© ) material. Such material is made available to advance understanding of ecological, political, human rights, economic, democracy, scientific, moral, ethical, and social justice issues. This constitutes a ‘fair use’ of any such copyrighted material as provided for in section 107 of the US Copyright Law. In accordance with Title 17 U.S.C. Section 107, this material is distributed for analysis, commentary, educational and intellectual purposes. In some cases comedy and parody have been recognized as fair use.
Creative Commons Attribution-NonCommercial-ShareAlike 3.0 Unported License. For more information please visit:
http://www.law.cornell.edu/uscode/text/17/107
NB: DISCLAIMER: Everything posted on this site conforms to the meaning of the word “alleged” as defined under UK and US Laws and Statutes.