Contains some strong language and some upsetting scenes.

Tony Slattery was one of the most gifted TV comedians of the late 80s and early 90s. One of the Cambridge Footlight set that included Stephen Fry, Hugh Laurie and Emma Thompson, he became a household name on Whose Line is it Anyway? Then in 1996, amidst rumours of a massive breakdown, he seemed to vanish from our screens overnight.

Now as he approaches 60, Tony has been touring the country with a show that explores his past and his mental health. Diagnosed with depression, he and his partner of over 30 years Mark Hutchinson have always been convinced there was more to it. Bipolar disorder was first discussed around the time of his breakdown nearly 25 years ago but never confirmed. Now Tony wants to have his mental health reassessed and has been referred to Professor Guy Goodwin, one of the world’s leading experts on the condition, to see if he can finally get a definitive diagnosis.

But like so many people with complex mental health issues, Tony isn’t going to be easy to diagnose. Bipolar disorder is characterised by severe and disabling highs and lows over which the sufferer has little control. Having bipolar disorder may also predispose you to abuse alcohol or other substances which can cloud the picture and intensify symptoms. Although Tony gave up a cocaine habit decades ago, he is still a heavy drinker, so Goodwin pulls in Professor Julia Sinclair, an expert in addiction and mental health, to get her input.

Tony’s partner Mark has been carrying the burden of his illness for decades and believes a traumatic experience in Tony’s childhood could still be affecting him. Whilst in Belfast, they visit Professor Ciaran Mulholland, an expert in childhood trauma and mental illness, and in an extraordinarily raw and intimate session, Tony opens up about these painful events for the first time in his life

But the star disappeared from the public eye while battling with a cocaine addiction, and this documentary explores his issues with addiction and his childhood abuse.

What time is What’s the Matter with Tony Slattery? on BBC Two tonight?

What’s the Matter with Tony Slattery? is on TONIGHT (Thursday, May 21) on BBC Two at 9pm.

Tony Slattery was part of the Cambridge Footlight generation that included Stephen Fry and Emma Thompson.

In 1996 it was reported that he had a breakdown and he disappeared from showbiz.

Tonight’s documentary will bridge the gap between then and Tony Slattery now. 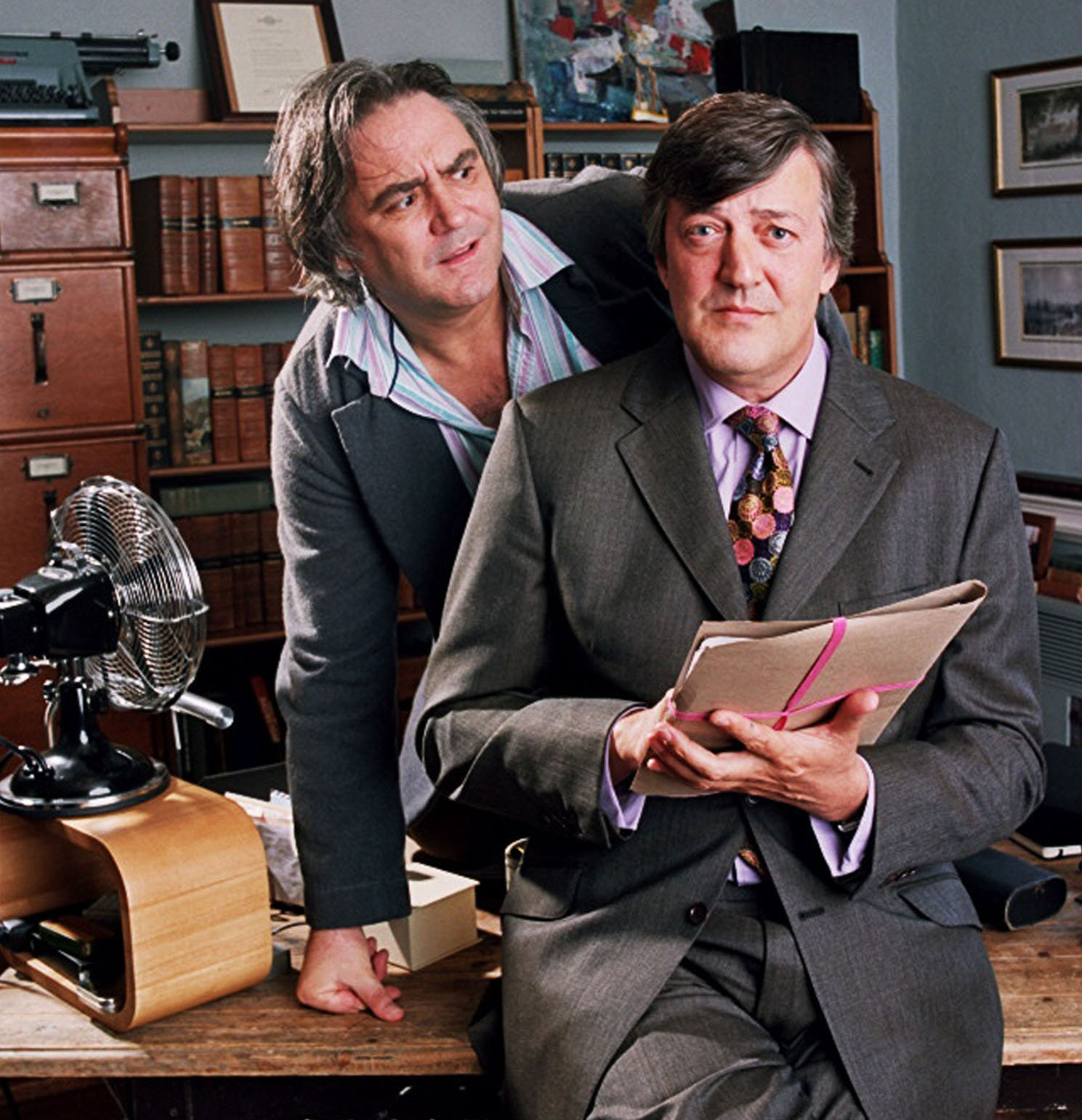 What is the documentary about?

The documentary is a one-off exploration into Tony Slattery’s personal struggles.

Now aged 60, Tony is trying to find answers regarding his mental health.

Tony was diagnosed with depression and at the time of his breakdown it was thought that he might have had bipolar disorder, but this was never said for certain.

In hopes of getting an accurate diagnosis, he visits expert Professor Guy Goodwin.

While Tony no longer struggles with drugs, he does still have a problem with alcohol which the documentary will look at.
The show will deal with sensitive issues as Tony’s childhood trauma is discussed as he believes it is connected with his mental health battles today.

In the past he has shared that aged 8 he was raped by a priest, though never told his family.

He believes this contributed more to his mental health issues and alcohol dependency than people realised.  Tony visits other mental health and trauma experts and at the end of the show, he gets a call – hopefully revealing the diagnosis he needs to get the right help.

The documentary is airing during Mental Health Week which aims to normalise issues around mental health and encourage people to speak and seek help.

Stephen Fry and Tony’s partner Mark will feature in the programme too.